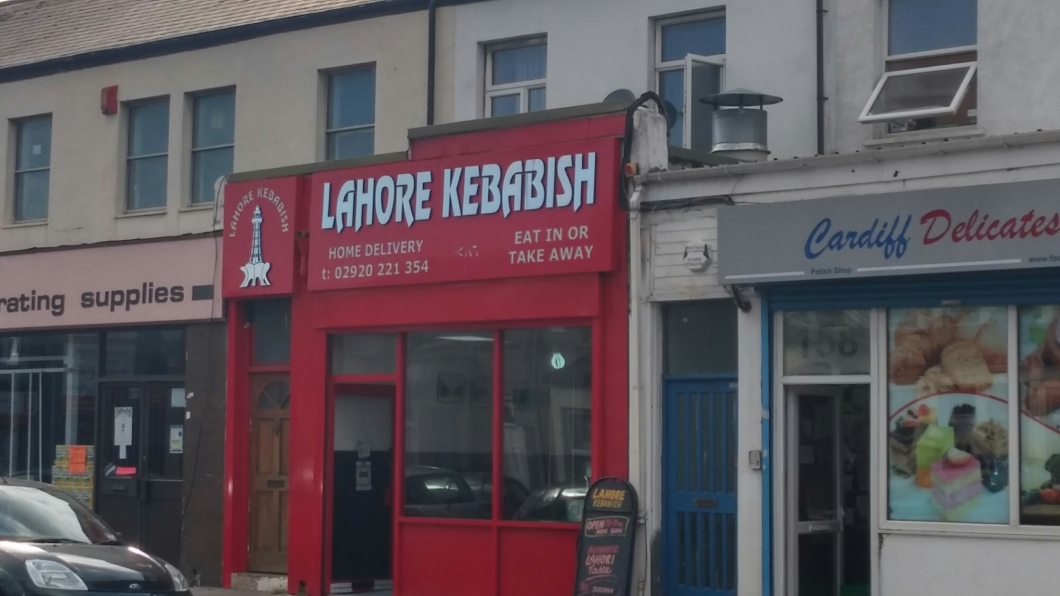 Curry houses in the UK tend to be Bangladeshi or Indian and (to my mind at least) Pakistani restaurants are much more of a rarity. Certainly in Cardiff the vast majority of curry houses/takeaways are either Indian or Bangladeshi and Pakistani cuisine seems overall to be the lesser known of those from the sub continent.

With Indian tandooring England and Wales in the cricket ( although we do seem in the final test to be putting up more of a fight), I thought a look at another aspect of the sub continent’s cuisine was in order.

As a result I decided on giving Lahore Kebabish a “test”, an eat in or take away joint selling Pakistani food, which has been somewhere that I have been curious to try for a while.

The place is on Penarth Road and I drive past it every night on my way home from work so it was an obvious place to pick up a take away when Mrs. SF was away and I couldn’t be arsed to cook. So was I bowled away or delivered a googly (ok enough of the cricket)?

Inside it is pretty low brow, tables for eating in are jemmied into what is clearly designed as predominately a take away gaff. 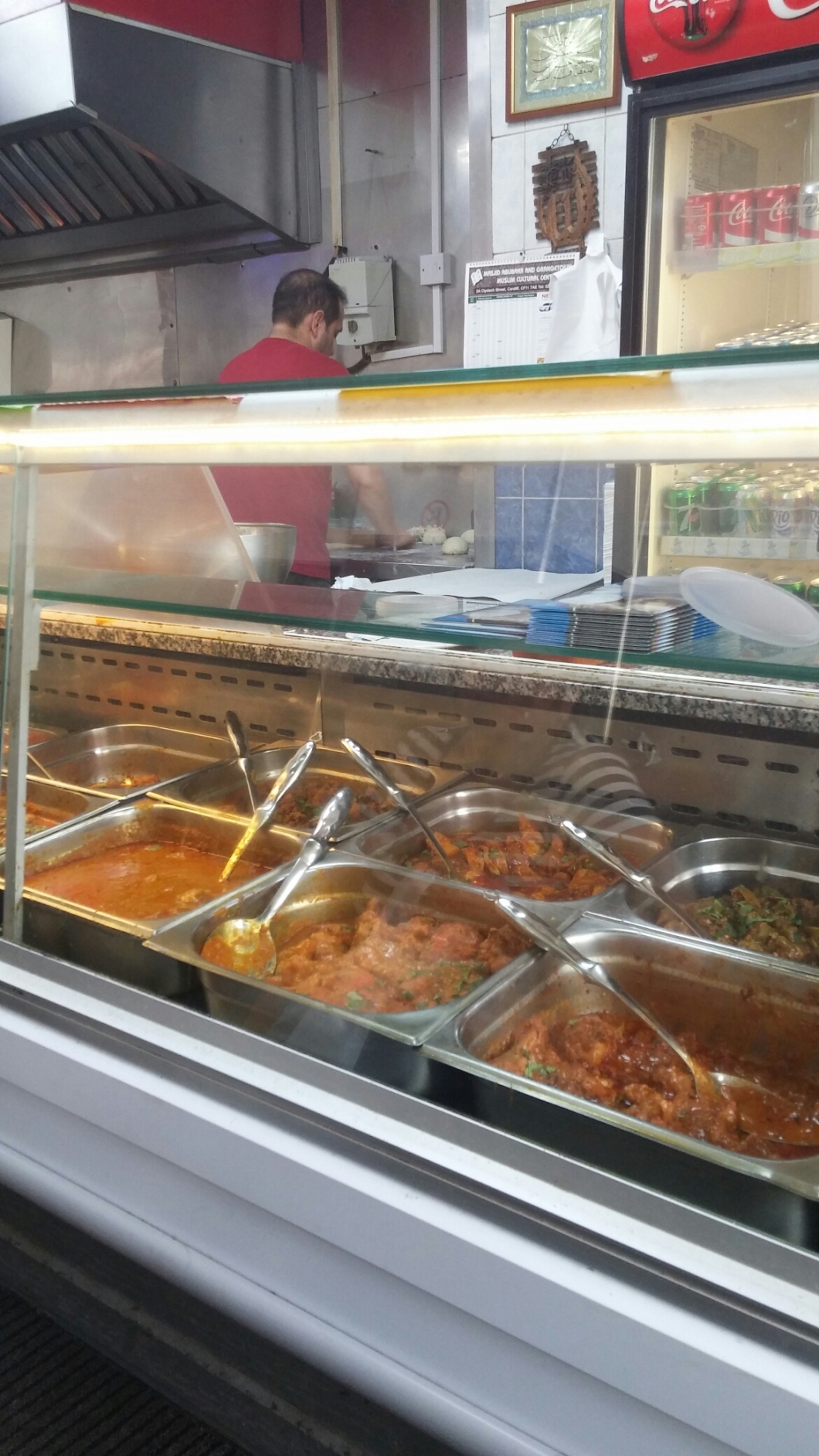 Food is displayed in a glass counter and can be eaten in or taken away hot or cold. A tandoori sits behind the counter offering the promise of cooked to order naans.

Eating in here and what you get is  hardly a glamorous environment. Certainly not really a place to linger. Quick in and out sort of gaff, which in reality  caters more often than not for the takeaway rather than eat in crowd. 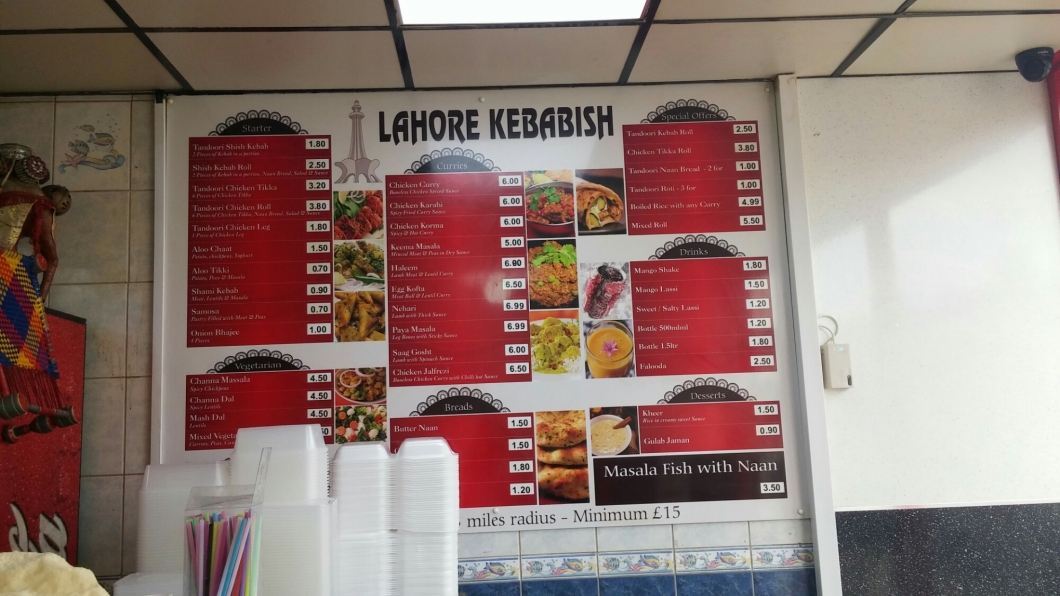 The food is a mix of what you might expect from a curry place (with the likes of chicken tikka and jalfresi) and more unusual (at least to me) dishes that are testimony to its Pakistani, rather than Indian or Bangladeshi, roots (which is what I was there for) in the form of haleem and, in particular, nehari (or is it nihari). The latter is apparently regarded as the national dish of Pakistan. 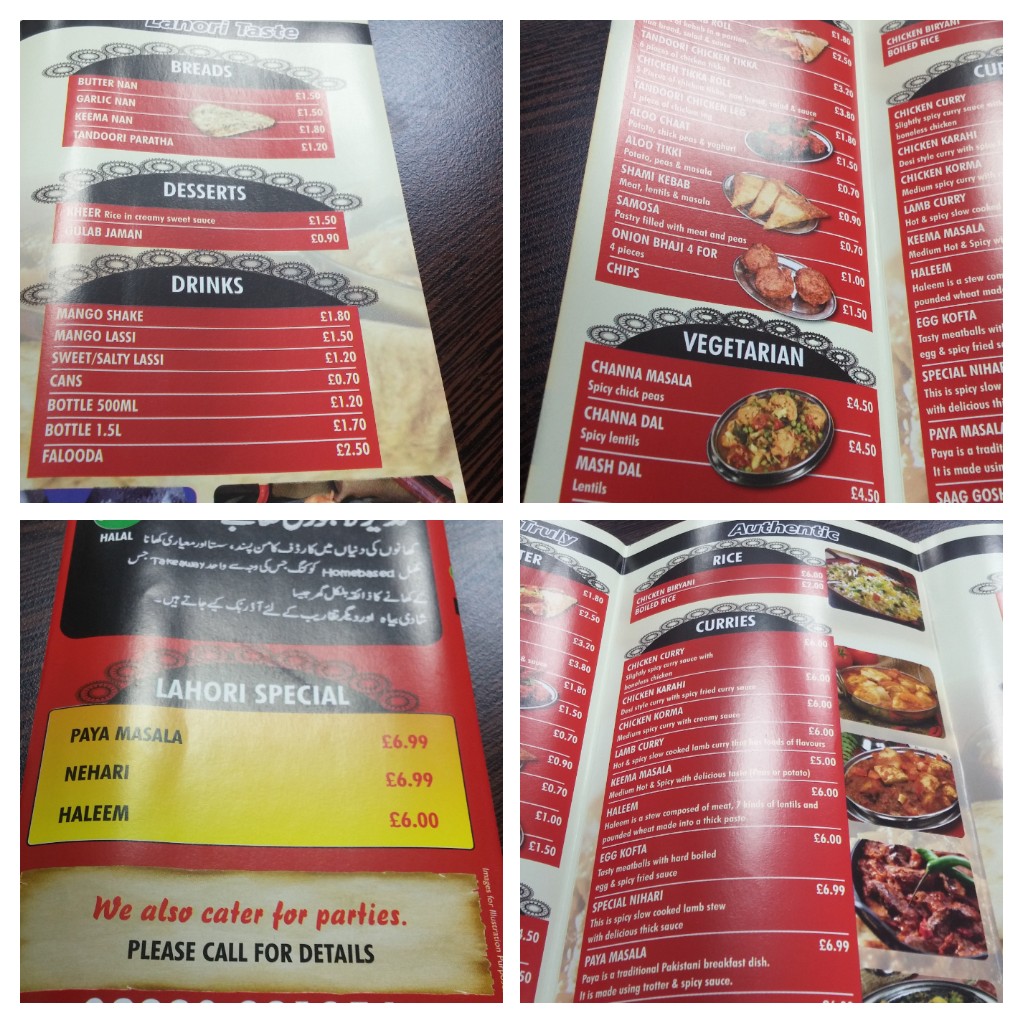 On my initial visit (takeaway), I ordered the nehari/nihari (£6.99). This was advertised as a slow cooked, rich, spicy, lamb (it can be beef which whilst unusual in predominately Hindu India, is not so in Muslim Pakistan) curry in a thick gravy. The meat (perhaps not the norm) was not on the bone, but was melt in the mouth tender. 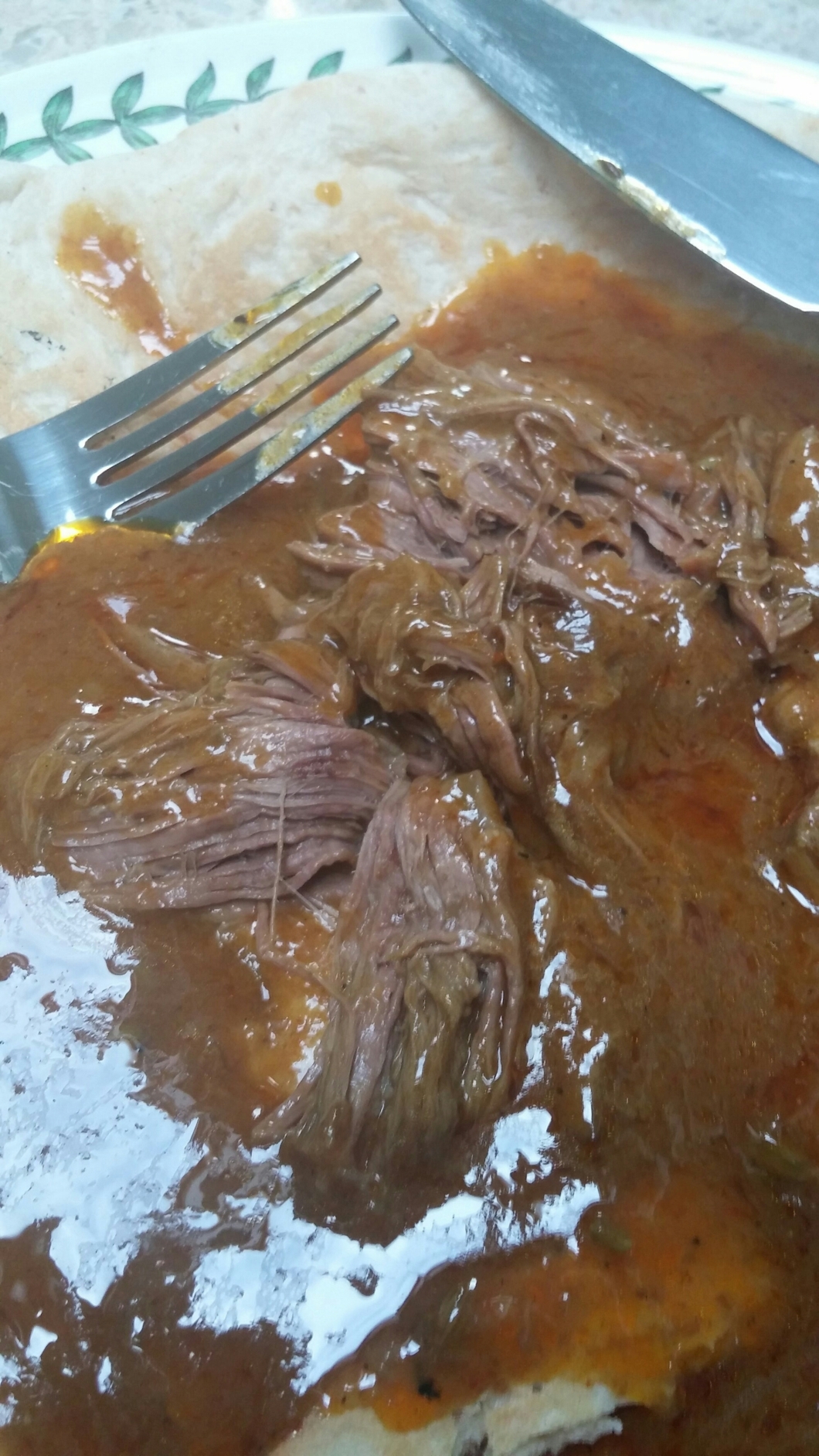 The gravy (quite thick – disconcertingly so until given a good stir on getting it home) had a lovely peppery heat to it, together with cumin and ginger. Not hot, hot but providing a pleasing afterburn.

Recipes I have seen on the web do refer to brains as an ingredient of nehari/nihari, but thankfully I don’t think there was anything of that sort in this one.

The traditional accompaniment for nehari/nihari is a naan and (as the front of house tandoor promised) these are made to order. Rolled out in front of you and put in the tandoor 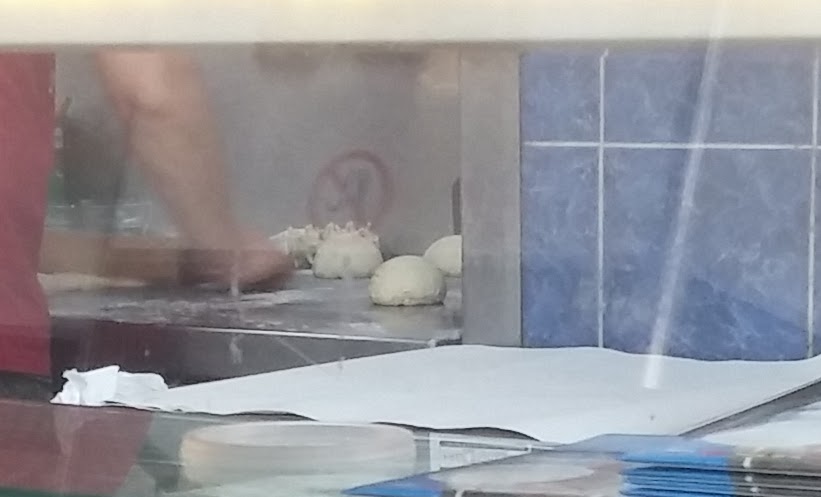 The naans here (two for a pound takeaway offer – which is some bargain) are some of (if not) the best I have encountered in Cardiff. 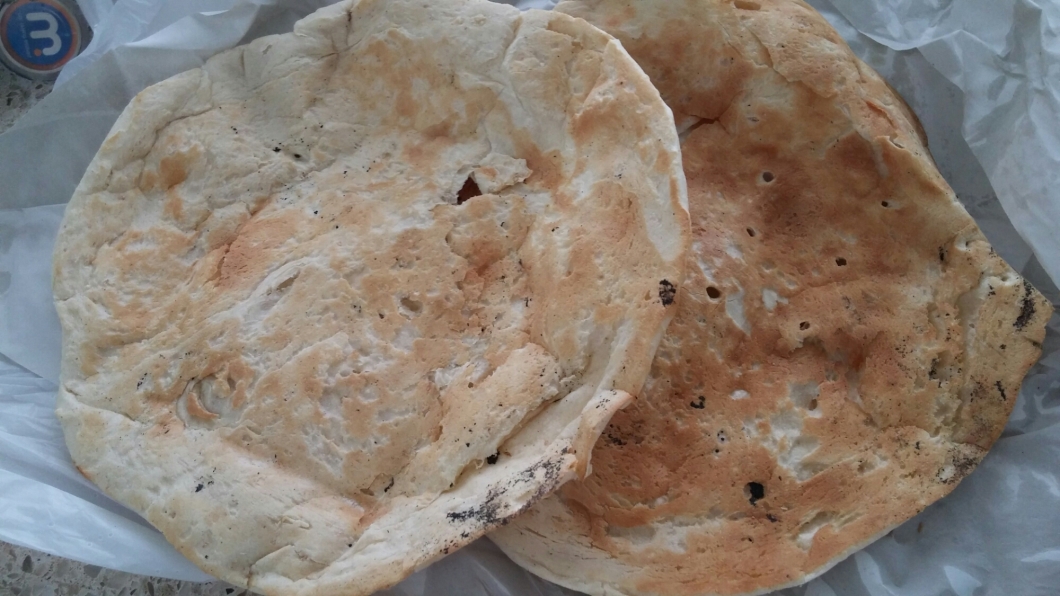 Still hot when I got them home, they were beautiful crisp on the outside and light and fluffy on the inside –  in a word lovely. A world away from the doughy, soggy naans that are the takeaway norm. A fine accompaniment to soak up the rich Nihuri gravy.

On a second visit, I went for the haleem and ate in. Billed as a fast breaking dish (so intended to be hearty) this comprised of meat (here lamb), lentils and wheat all pounded together to make a thick paste. The end result is a very thick, slow cooked, stew (which on the basis of that description doesn’t sound that great I grant you). 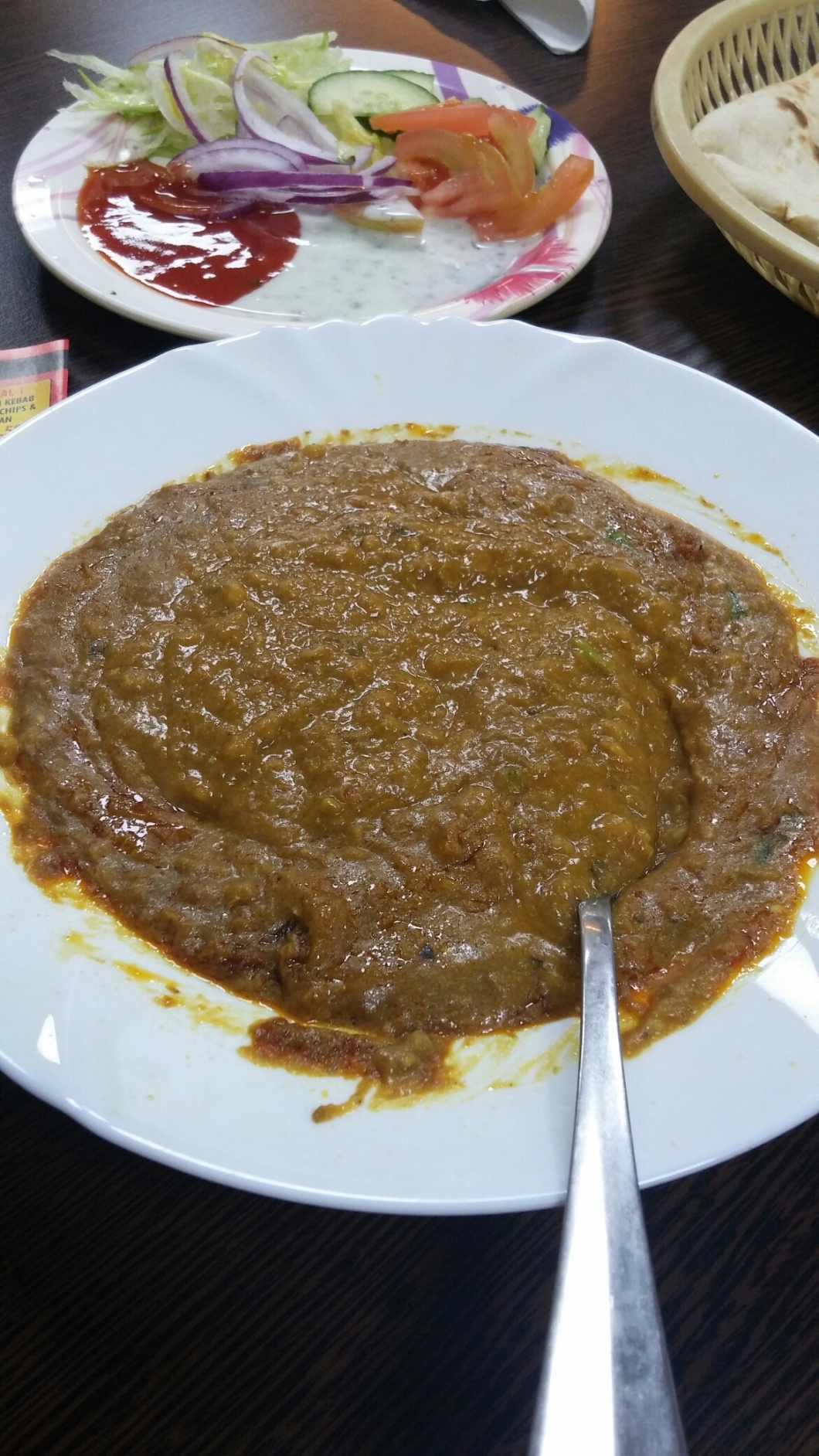 Not a looker either , that is for sure, but it was actually rather tasty with a nice level of spicing and chilli back burn (from a liberal amount of green chilli strips hiding in its depths). It perhaps would have benefitted (flavour and, particularly, presentation wise) from the addition of the traditional (as I understand it) toppings of lemons/limes, fried onion, chilli, coriander and ginger pieces and it could have been just a tad hotter. 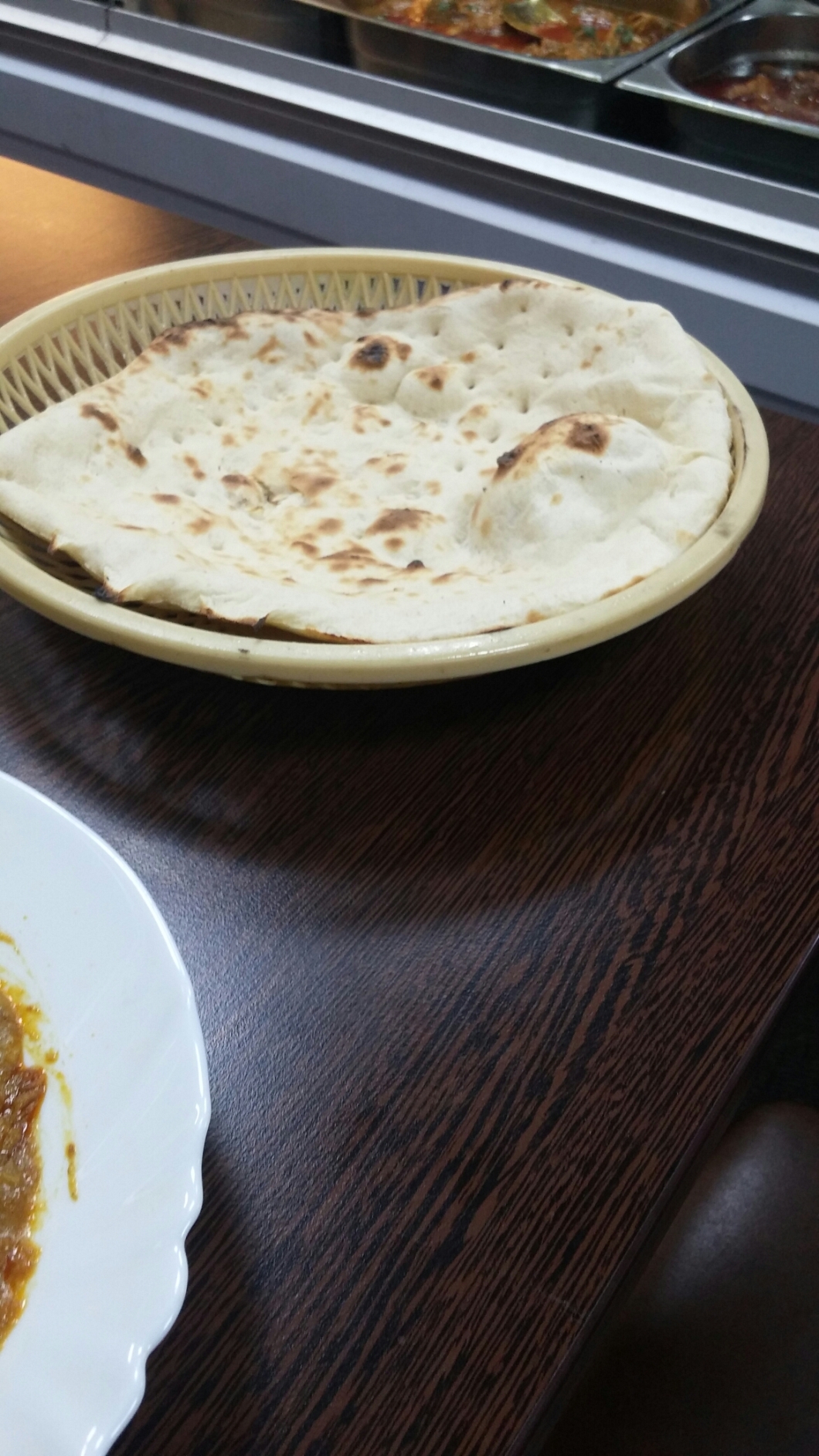 For £6.50 with the salad and naan, it was a filling and very satisfying, good value, dinner.

I went, however, for the Mango lassi (£1.50), which was nice and fruity and quite thick. Very effective at moderating the chilli heat of the haleem. 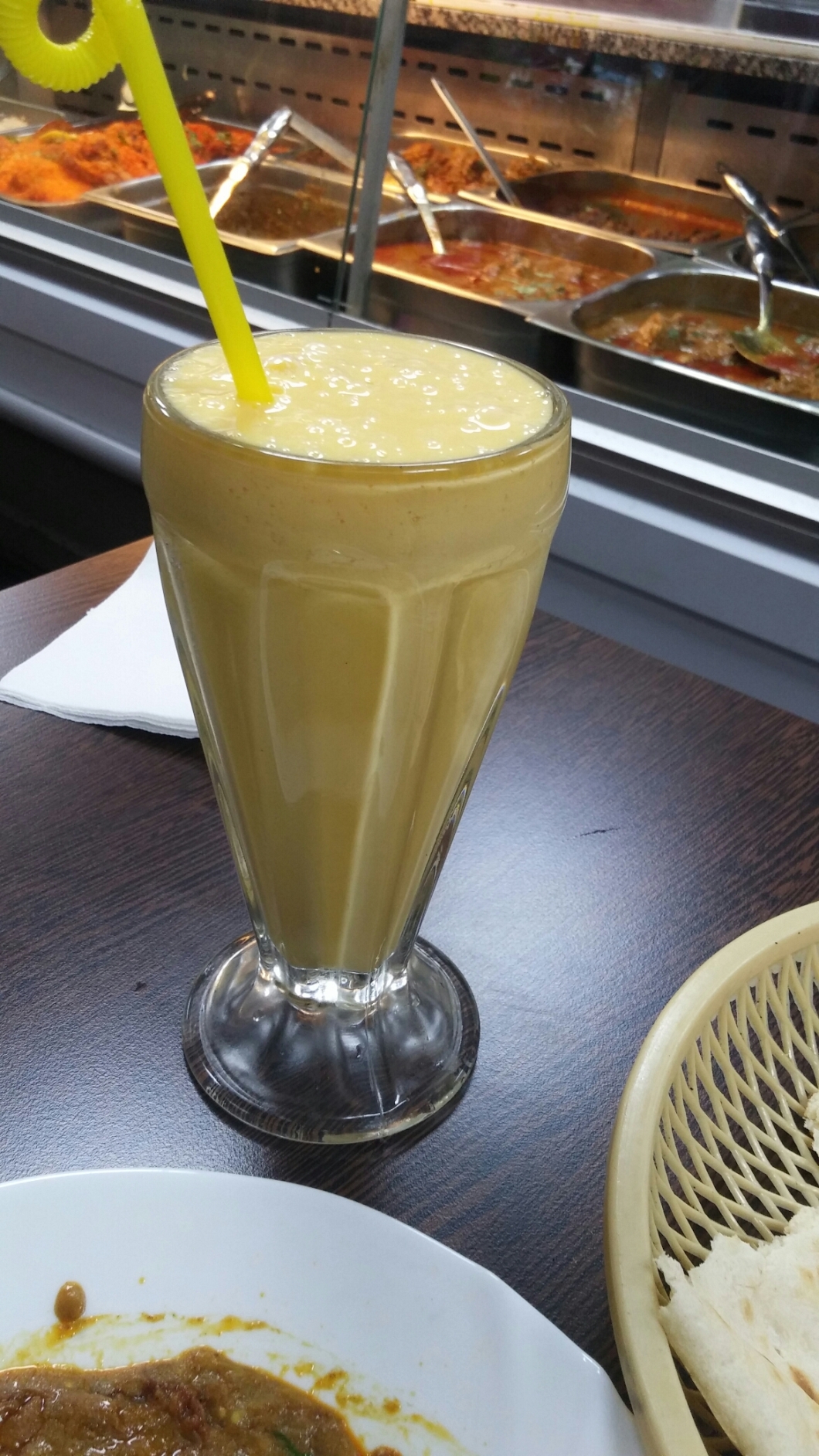 Pakistani cuisine, as provided by Lahore Kebabish, was a welcome surprise to me. Interesting, well flavoured stuff, which makes for a nice alternative to the standard Indian or (more often) Bangladeshi fair you tend to find in most of Cardiff’s curry takeaway outlets.

There are also some good deals on offer at this place. I saw the £5 curry and rice deal doled out whilst I was eating in and it was a very generous portion. Bit of a bargain that. 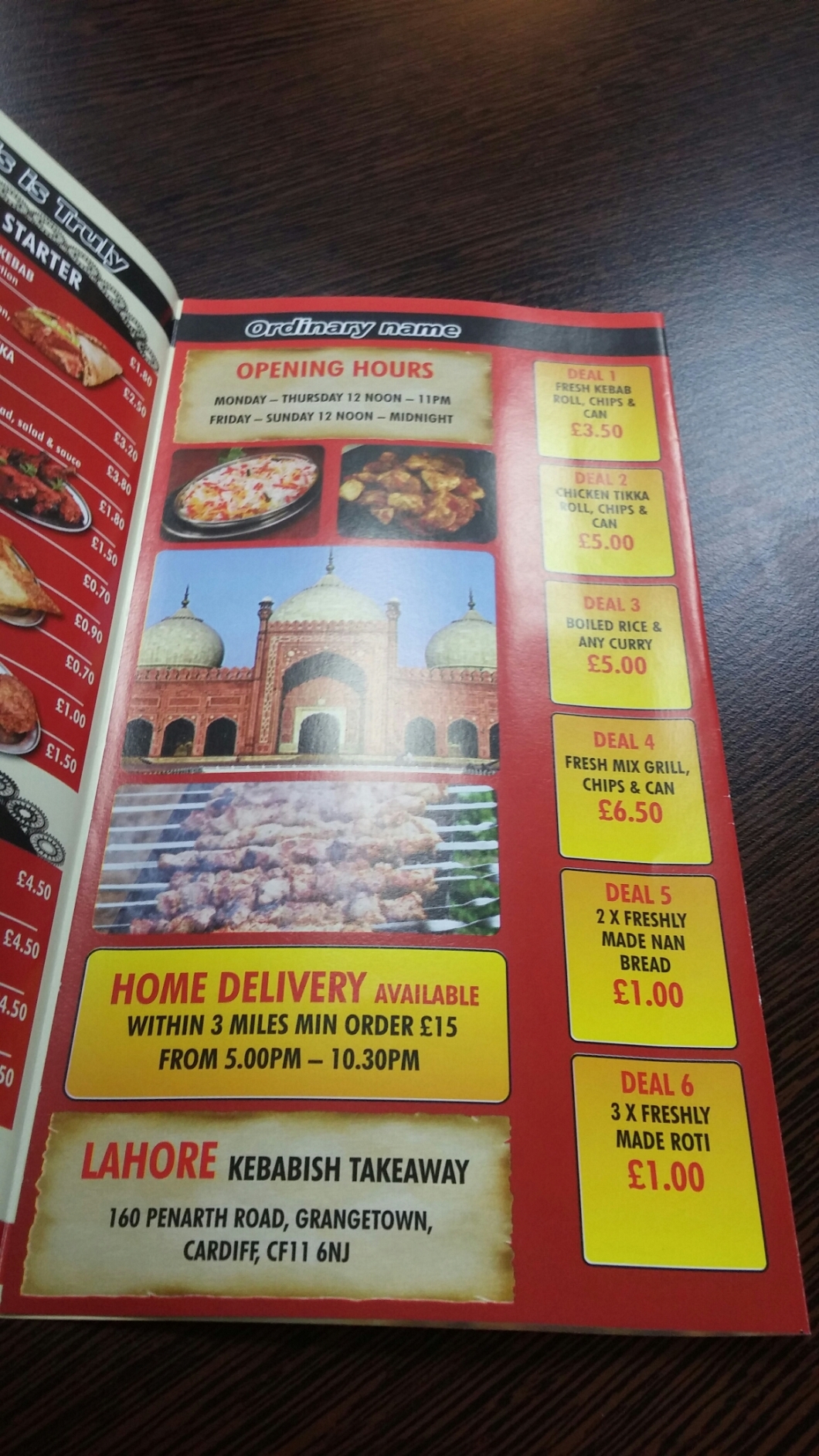 Would I go back? Yes – nice, different curries and super naans will definitely have me coming back to this place.